While air travel allows us to see all those places in the world that we could otherwise only dream of, it is also often the reason for a lot of frustration. Our mission at SkyRefund is to help air passengers receive their rightful flight delay compensation or cancellation compensation. We believe in the passenger’s right to make the most of their family, business or adventure trips and we are committed to ensuring that they are protected. This is why we are always happy when travelers share their experience using our services. 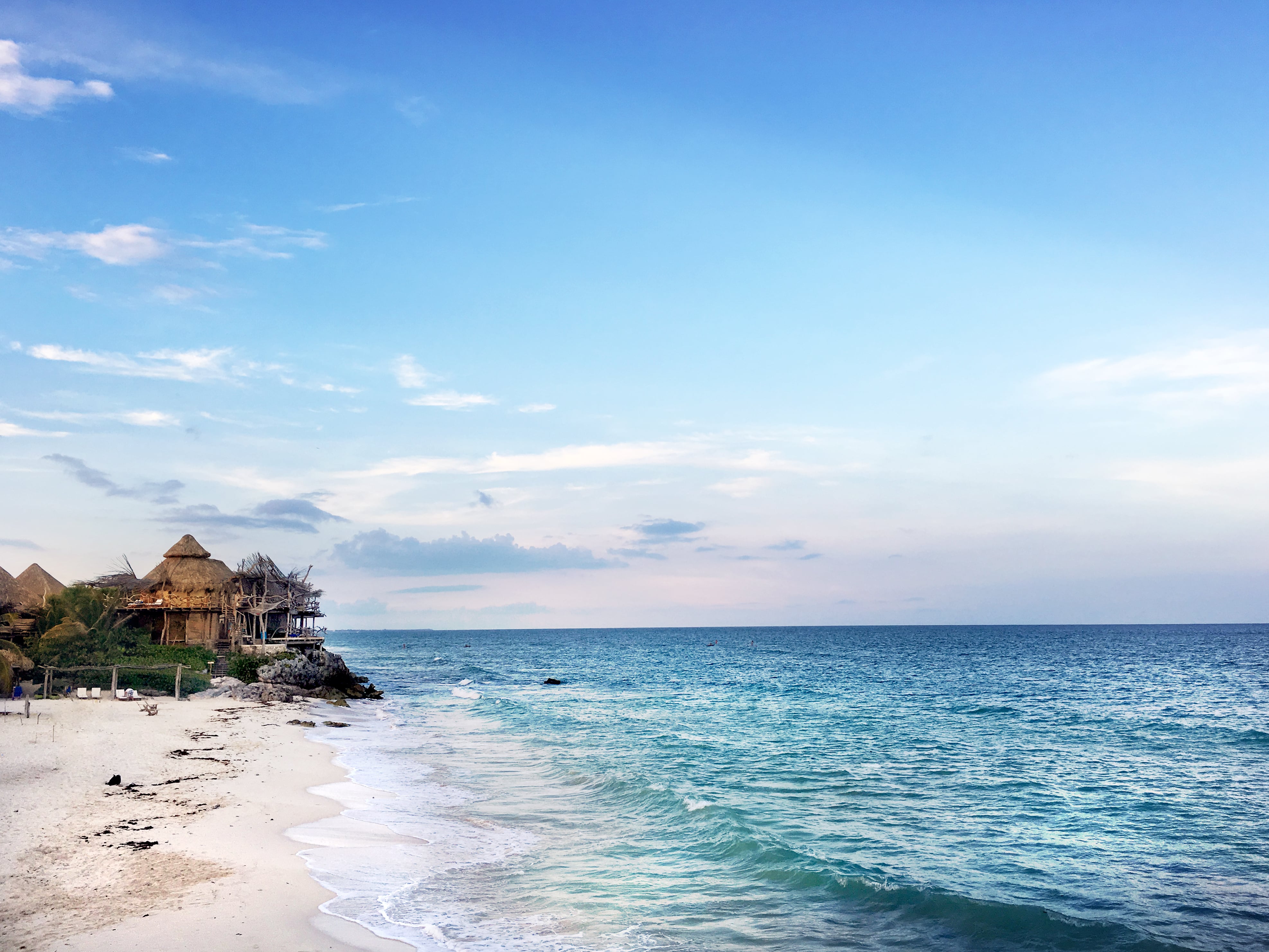 If you are an air traveler, who has also recently experienced a delayed flight or cancellation , SkyRefund’s legal experts will do the hard work for you so that you receive your due compensation. Get started using our claim checker.