You may have heard about red eye flights or even seen them in films. Fans of action flicks and psychological thrillers like Non-Stop, Turbulence or Flightplan will surely know.

The rest are probably wondering: What is considered a red eye flight? Are they safe and are they cheaper? Read on to find out.

We’ve also researched the main benefits of red eye flights. And if you’re willing to give them a try, you can also find main destinations and airlines that offer tickets.

What is considered a red eye flight?

A red eye flight is a flight that departs late at night and arrives the next morning - so an overnight flight.

Well, some air travellers find it hard to sleep on planes so the term ‘red eye’ serves as a warning. You know how your eyes turn red when you travel at night and you are tired in the morning? Yes, it happens to all of us! You’re not turning into a zombie, don’t worry.

In fact, it happens so often, that overnight flights are now semi officially called ‘red eye flights’. Note that even all-knowing wikipedia lists its article under this term. 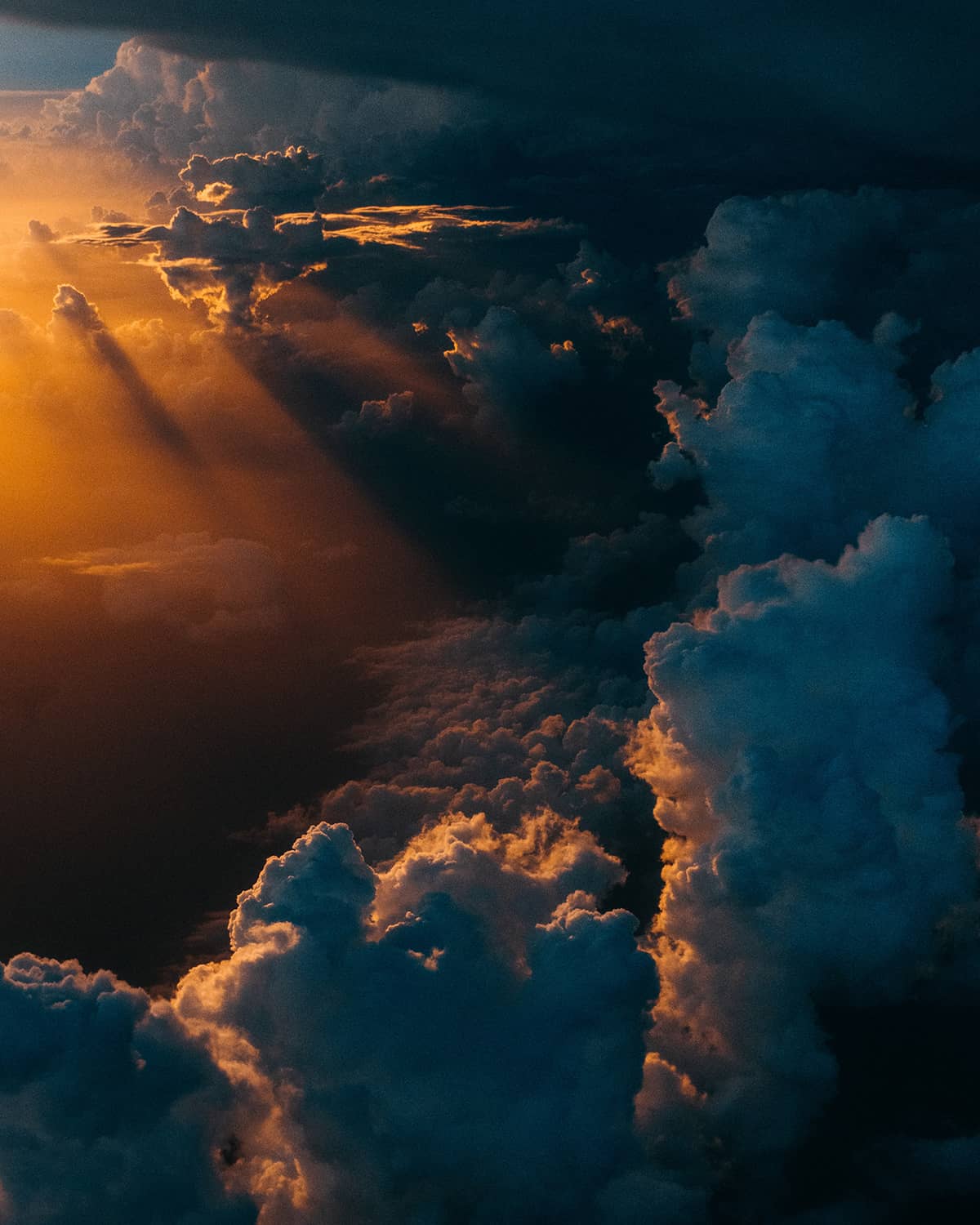 What are the benefits of red eye flights?

Overnight or ‘red eye’ flights are usually popular among business travellers. Do they love them? It’s hard to tell.

The obvious disadvantage of night flights is, of course, the lack of shut eye for those who can’t fall asleep on planes.

Yet red-eyes (e.g. flights departing after 10 pm and arriving at 5 or 6 am) have certain benefits. For example:

This is an additional bonus.

As already mentioned, due to the unusual time, late night flights are less in demand. This typically makes red eye flight tickets cheaper, especially when compared to morning or mid-day flights on the same route.

You can book red eye flights - be it for business travel or holiday - from any continent.

Note that not all airports and airlines offer red eye flights.

In fact, late night flights were not possible in the 1930s and 1940s due to the lack of suitable airport equipment.

Even today, not all airports are equipped for late night departures or early morning arrivals. What is more, certain airports do not handle red eye flights due to noise restrictions. Can you imagine an airport located close to the city and the sonic boom into the small hours. 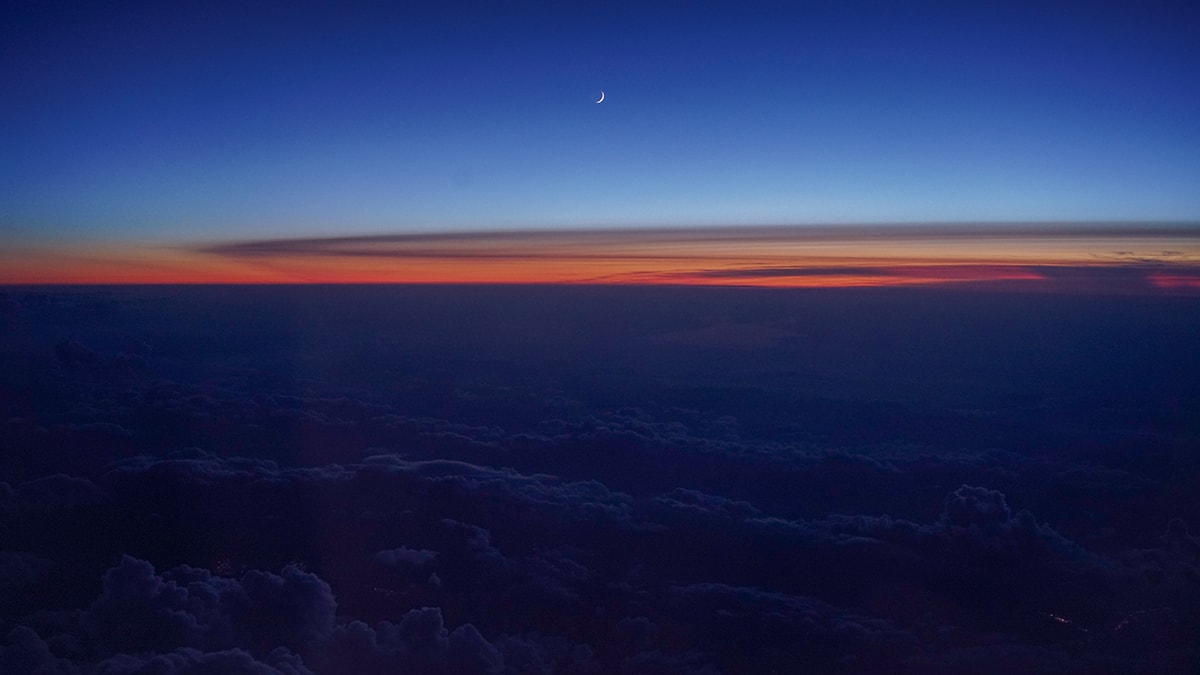 How can you book a cheap red eye flight?

Note that these are not typically labeled ‘red eye’ on airline websites. You can search for late outbound flights and then note the destination arrival time. A ‘+1’ indicates the flight arrives on the following day. Mind that a flight is considered ‘red-eye’ only if it arrives before business hours.