What is more, we work according to a “No Win, No Fee” principle. If we claim your compensation, we would charge a fee of 35% (VAT included) from the amount sent from the airline. But if you don’t get paid, you wouldn’t owe us anything.

What's in this Guide

1. What is an overbooked flight?

2. EC261: What flights are eligible for overbooking compensation?

3. How much compensation can I claim for my overbooked flight?

4. How to determine the length of my flight?

6. Overbooking Compensation in the USA 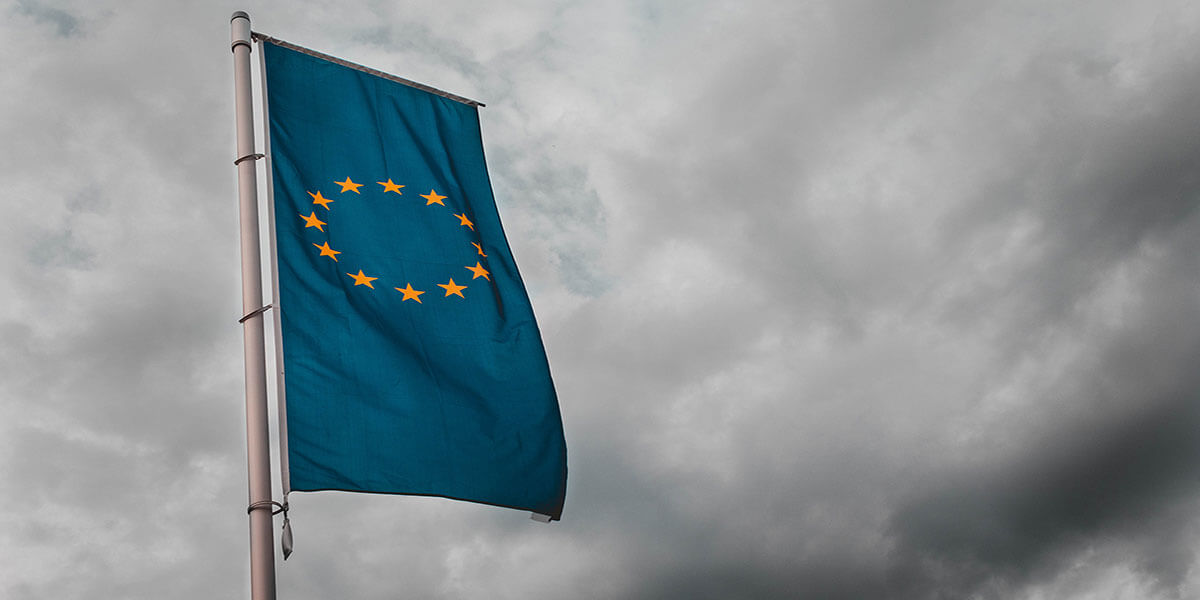 For flights that begin and end at EU airports, passengers cannot claim more than €400, even if their flight was longer than 3,500 km. For example, if you flew from Tenerife, Canary Islands to Bucharest, the total distance of your journey would be 4,140 km.

However, since both airports are within the bounds of the European Union, the maximum compensation you could claim would be €400. While both of these destinations are worth the trip, within the EU flights of such distances are very rare and passengers would rarely have reason to feel harmed by this restriction.


Your right to compensation for your overbooked flight is independent of your choice. Whichever one you choose, you could claim up to €600 for your disruption.


In addition, under EC 261, passengers are also entitled to care. According to EU rules, when a flight is overbooked, the airline is required to cover all necessary expenses that passengers may incur during their wait for an alternate flight. This includes all required expenditures for food and drinks. 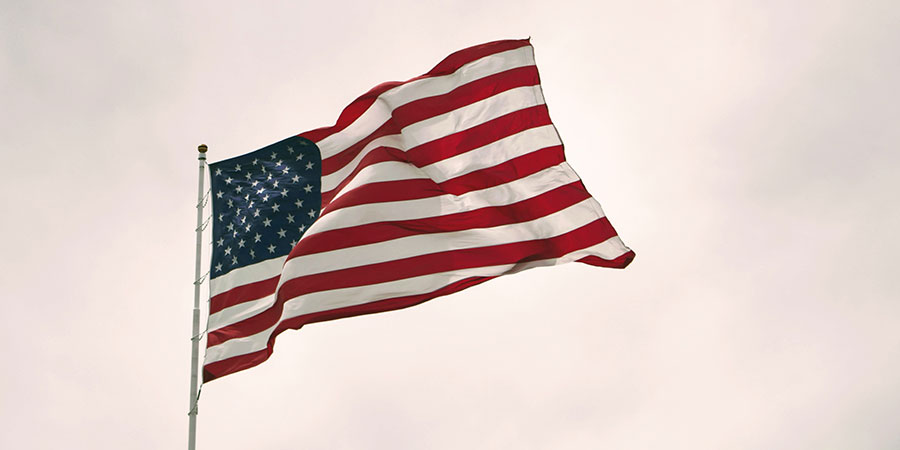 
If after the airline representatives call for volunteers, the number of travellers still exceeds the number of seats on the plane, the airline will be required to bump some passengers. This would constitute involuntary bumping, which according to the US Department of Transportation (DOT) presents grounds for compensation. In fact, overbooking is the only instance of denied boarding that US passengers can claim for.


As in Europe, the airline is obliged to reroute the affected passengers to their final destinations. Importantly, the amount that passengers can receive for their missed flight is based on the delay duration of your alternate flight, not the trip distance. In addition whether the flight was domestic or not can also influence how much you can claim.


If you arrived at your final destination within 1 hour of your original scheduled arrival time, the airline will not owe you compensation.