How can one of the largest air carriers in Europe also be one of the worst airlines? What is this mass air passenger syndrome of voluntary and repeated self-inflicted pain?

How can a ticket price for a certain destination vary between £50 and £1000? How much do airlines gain from your fare? How much does a flight actually cost the carrier?

The airline industry often contradicts itself. It is large, it contains multitudes.

To try and overcome these mind-crunching conundrums, we’ll take a look at the history of commercial airlines. This will help us gain a better understanding of the phenomenon of low cost carriers (LCCs) which has successfully and fully transformed air travel. The love-hate syndrome affecting millions of passengers and the ticket price variations are simply a consequence.

1914 - the first scheduled commercial flight took its first passenger, Abram Pheil, across Tampa Bay in Florida, USA. The 34-kilometer flight took 23 minutes and was witnessed by a cheering crowd of over 3000 enthusiasts. The ticket was auctioned off to the local businessman for $400 (equivalent to nearly $10,000 today).

Flying was a slow, dangerous and extremely expensive feat! 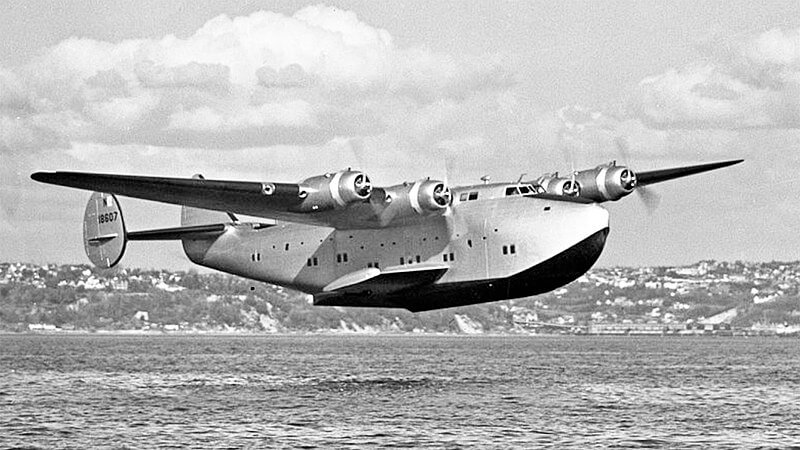 The half-a-million US dollars plane

Passengers flew on the legendary Boeing B-314 flying boat which cost $550,000 and could transport 74 travellers. Scheduled flight length was 29 hours and passengers paid $375 (equivalent to $6,800 today) for a one-way trip across the ocean.

It was the time of wicker chairs, silverware and crystal.

The era of mass air travel

1950s - After World War II commercial aviation grew rapidly. One in five Americans had flown on a plane.

The transatlantic route quickly became the world's number one route in terms of number of passengers and revenue. This led to fierce competition among several major international airlines, including the European Royal Dutch Airlines (KLM), Air France, and Swissair.

1970s - the Civil Aeronautics Board set minimum fares and issued routes. Flying was still for the well-off. A few airlines dominated the market and competition was based not on prices but on onboard service extras and food.

1990s - the liberalisation of the market spread around the world.

So as a result of the LCCs, we have more travellers flying on more and more planes paying cheaper and cheaper fares.

The Price War is on!

Today air travel is seen as commoditized and brand loyalty among customers - as rather low. Therefore, competition is price-based, not quality based.

The number of air travellers has grown from 0.3 billion in the 1970s to over 4.2 billion in 2018 (more than half the world's population last estimated at 7.7 billion). 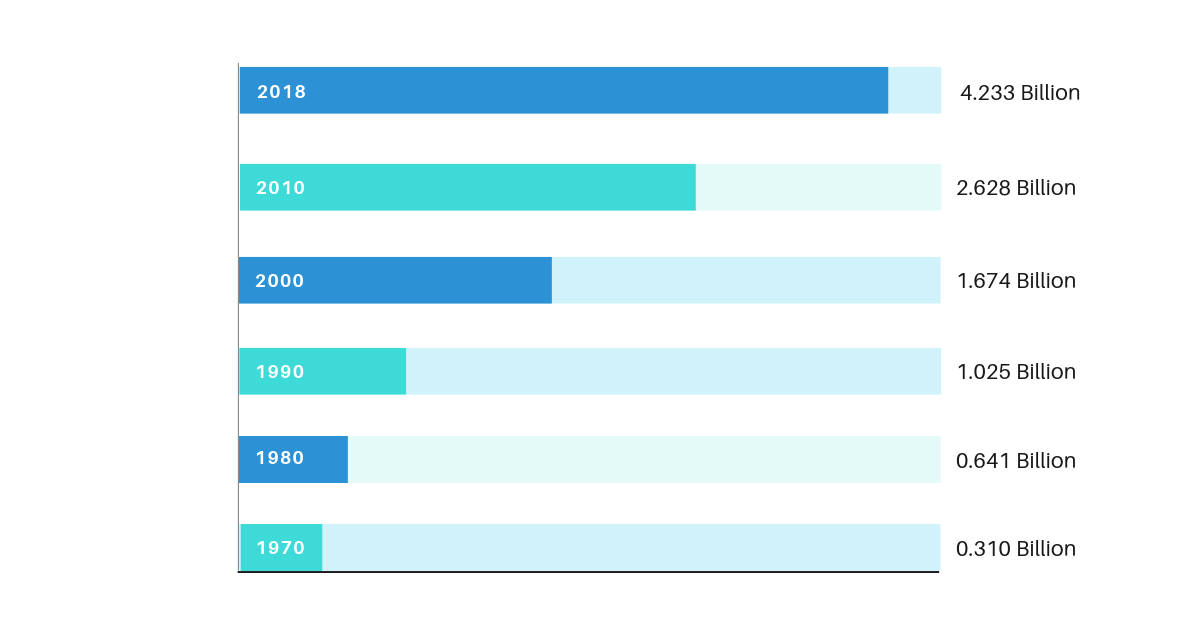 Ticket prices are a fraction of what they used to be! Remember the $5500 ticket for the London-New York round trip in the 1950s? Round-trip prices today start at $300.

In an attempt to remain competitive, some of the largest carriers have introduced the Basic economy fare. The cheaper tickets offer less flexibility - no changes, refunds or advance seat assignment.

Ultra low-cost carriers have also made their entry. They offer the so called ‘bare fare’ plus frills control - baggage allowance, advanced seating or refreshments are offered a la carte, each for a price.

The cost cutting/ no frills model of LCCs leaves some passengers unhappy.

No more wicker chairs or silverware. Only 76 cm of legroom, no food, no seat-back pockets, no compensation for missed connecting flights (each booking is separate). This may perhaps help explain why Ryanair appears in both ‘The largest airlines’ and ‘The worst air carriers’ rankings.

Competition is definitely ferocious! Fares are going down. And so are some airlines!

Survival of the fittest rules: weaker players suffer and die out in bankruptcies and mergers, which leads to market consolidation.

Example: One of the USA's oldest air carriers - Northwest Airlines Corp. ceased to exist in 2010 and was merged with Delta Air Lines. US Airways merger in 2013 created American Airlines - the largest carrier in the USA and ultimately the world!

Generally, between 2005 and 2015 mergers between 9 air carriers created 4 major US Airlines controlling 84% of the US market today. How does this affect competition and prices? 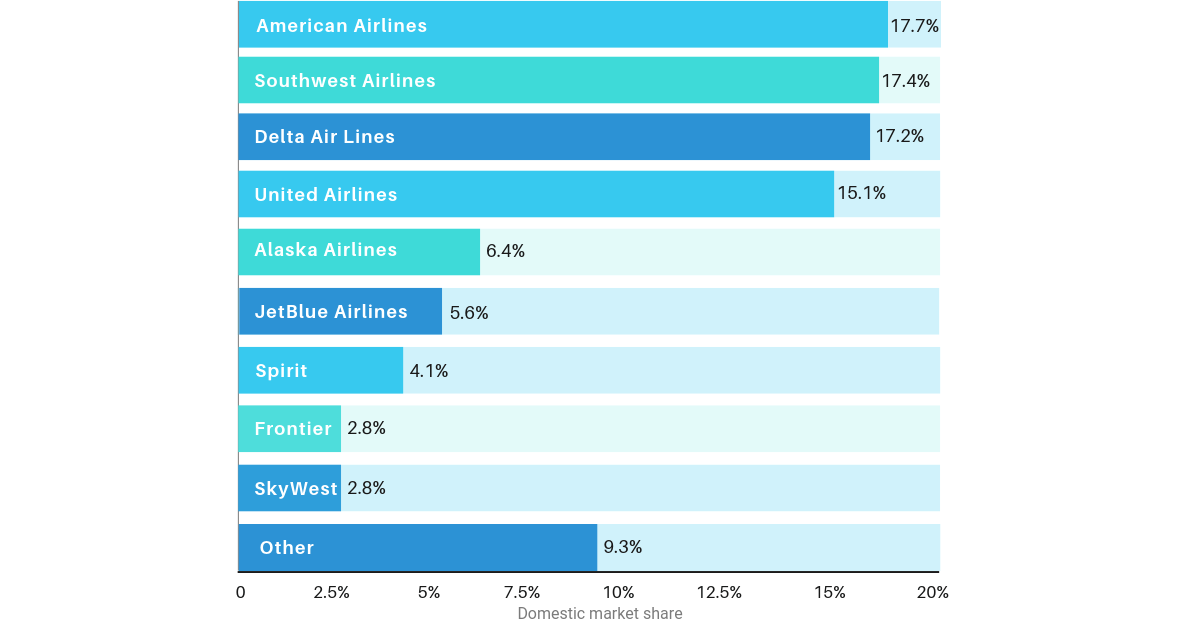 North American airlines work at the greatest (net post-tax) profit margin of 5.5% in 2019, says International Air Transport Association (IATA) Annual Review. Compare this with 3.7% for Europe, 2.3% for Asia-Pacific and negative numbers for the Middle East.

These margins seem rather slim!

Can airlines actually afford the low fares you see in your search results? And why do prices fluctuate so much?

Flight operating cost or How much does a flight cost an airline?

The answer would depend on a number of factors, like destination, aircraft capacity, load factor, etc.

What is clear however is that your airfare covers plane price, maintenance and insurance,  airline operational expenses, airport costs, taxes, fuel, and staff costs.

Here’s a popular WendoverProductions video breakdown of the basic costs included in a $70 flight in the USA: 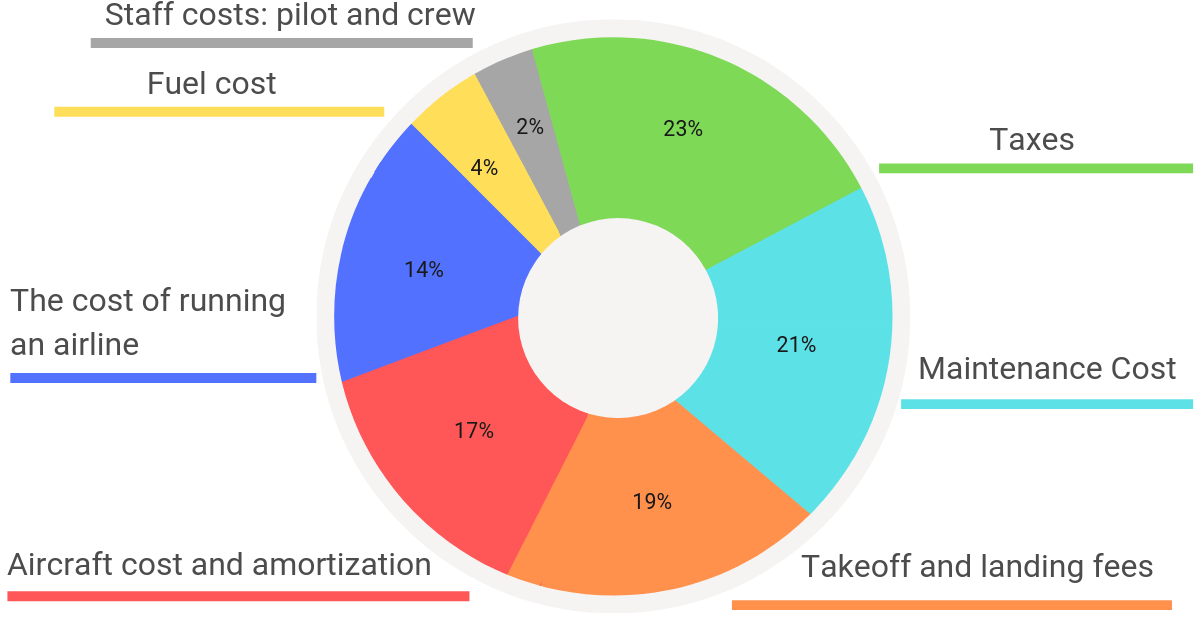 The numbers however vary widely depending on the type of flight (short-haul or long-haul), type of aircraft, and even the business model of the airline.

What is clear however is how much profit airlines make per passenger on average. According to the data in the recent IATA report profit per passenger is expected to decline in 2019 to $6.12 (from $6.85 in 2018).

How do airlines price tickets?

Today airfares are not actually based on seat cost (expenses, fuel and taxes) but on a strategy called Airline Revenue Management. The goal of this strategy is, of course, to maximise profits.

How does it work?

When you go online to book a flight, the price displayed on your screen is based on a wide range of factors like: past bookings, remaining capacity, average demand and probability of selling seats later. This Dynamic pricing model exists today thanks to modern technology.

The difference in prices is also related to the fact that airlines profile their passengers into two categories: leisure and business travellers.

Leisure travellers usually fly to holiday destinations (say the Canary Islands) and they book months in advance. Therefore, prices start high and then they fluctuate according to demand and rate of filling capacity.

Business travellers, on the other hand, travel to destinations like Hong Kong and they book last minute tickets so that the flight can fit their busy schedules. What is more, business travellers are less price sensitive as their employer foots the bill.

In this case, initial prices are low to fill minimum capacity and then they go steeply up in the days before departure.

What is interesting is that marketing staff can manually adjust these for special events like Championship finals, for example. It’s the simple rule of supply and demand. Therefore, a plane fare for a certain destination may well be priced at  £50 during the low capacity winter season and £1000 for the sports finals.

At the start of 2019 the leading carrier on the US market and the world's largest low-cost carrier, Southwest Airlines, announced its 46-th consecutive year of profitability.

How do they do it?

In general, budget airlines use the following tricks to cut costs:

How do Full service carriers work?

Meanwhile, the legacy airlines use the hub & spoke model. They develop a central hub (usually a large airport which attracts a large volume of passengers) and multiple spokes to various locations in the region (spokes that attract a smaller number of passengers usually use smaller aircraft).

Airline industry issues: Why do so many airlines go bust?

Recently, IATA downgraded its 2019 outlook for the global air transport industry from $35.5 billion forecast in December 2018 to a $28 billion profit. The reasons according to the International Association were slowing demand and rising costs.

Unfortunately, these two simple reasons may prove fatal for weaker airlines (they did for WOW Air, Germania and Adria Airways) or troubled travel companies, like Thomas Cook. 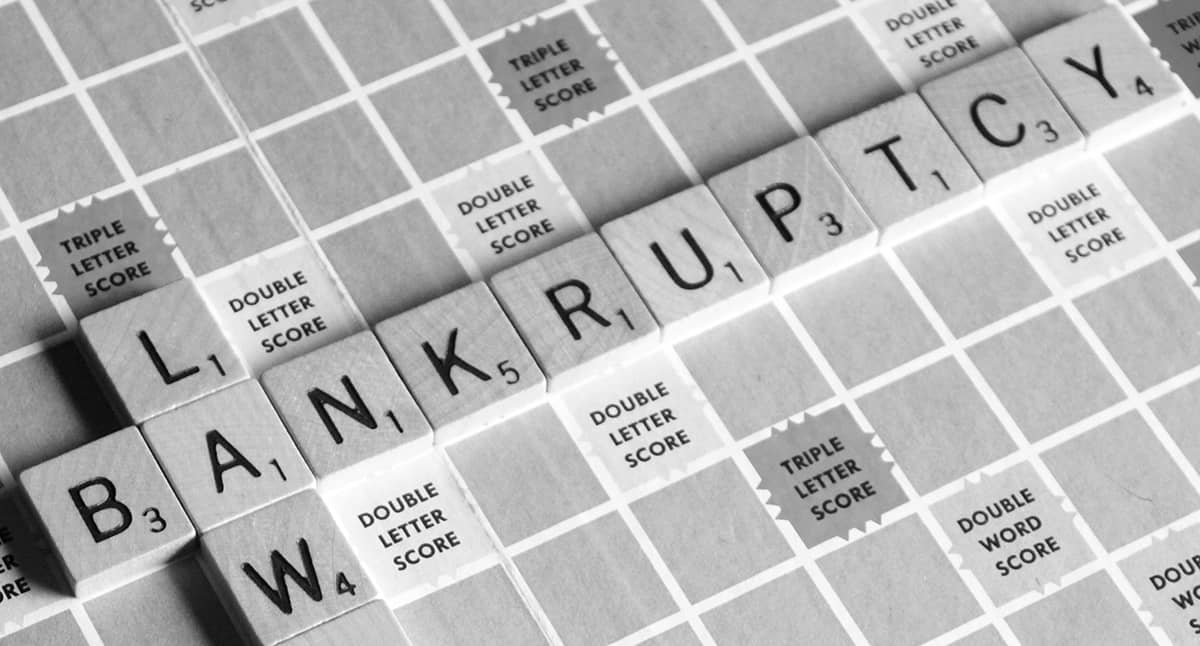 So what are the main reasons for airline demise in general?

EasyJet’s founder Stelios Haji-Ioannou sums it all up in the BBC documentary on LCCs: ‘Every airline, at the end of the day, goes bust because it buys one aircraft too many that flies one unprofitable route’ .