Have you ever wondered about the tiny holes in plane windows, the in-flight entertainment on the first flights, or perhaps the amount of caviar people eat while flying?

We’ve researched and collected a trove of curiosities and impressive facts about air transport. Among the usual biggest, fastest and furthest, you’ll also find out about the requirements for flight attendants in the early days of air travel, a successful hijacking and why airplane food is somewhat tasteless.

If your guess is New York - London, you are far from the truth, the record holders do not travel to Europe or the USA.

In fact, the busiest international route is Hong-Kong - Taipei, Taiwan: 6.5 million passengers travelled between the two Asian destinations in 2018 on almost 27,500 flights.

Another Asian city-pair ranks top by number of flights - planes take-off between Kuala Lumpur and Singapore every 18 minutes on average, setting the record of 30,537 flights a year. This is also one of the shortest international routes as the flight time is just over 1 hour.

In fact, a second airport is expected to open in 2025 in the nearby city of Seogwipo to meet the ever growing number of passengers.

To give you a sense of perspective, the busiest long-haul route in the USA Los-Angeles - New York (JFK) boasts 257 flights a week, which makes 13364 a year - about 3 times less than the record holder!


The average cruising speed is 900 km/h

Although quite impressive, this long-distance commercial flights speed is far below the record held by the Lockheed Blackbird, which reached 3,529 km/h (2,193mp/h) in 1976.


The cruising altitude for commercial flights is 10-11 km

Outer space (the so called Kármán line) lies at an altitude of 100 km, which means you are flying at 0.1 on the trajectory to space (and about 0.000026 the distance to the Moon).


The temperature outside your plane is - 51°C

This is colder than the average winter temperature of - 50°C at the coldest permanently inhabited place on earth - Oymyakon, Russia. Today they are having a warmer winter day as the temperature at the moment is - 43°C.

In spite of the general understanding about air traffic pollution, air transport accounts for only 2% of human’s annual CO2 emissions. Data shows that planes today are 70% more fuel efficient than the first jets.

295,000 passengers take-off or land at the giant airport every day - imagine the whole population of Gibraltar gathered in a single airport building. 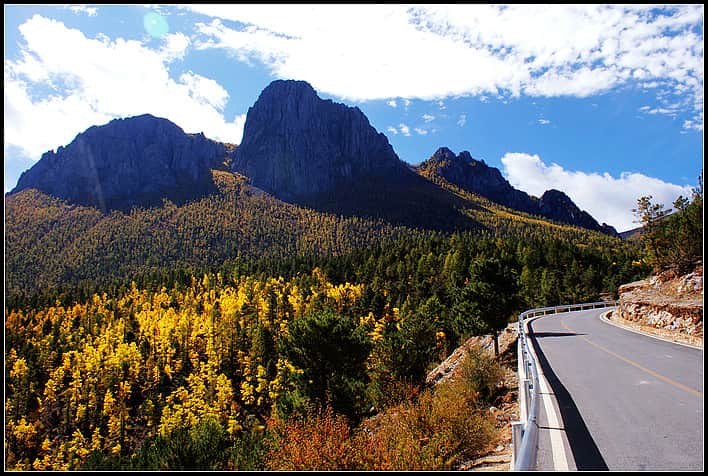 The airport elevated at 4,411m above sea level is among several of the highest altitude airports located in the Tibetan Autonomous Prefecture (seven of the top ten in the world are in China!)


Flying is the safest mode of transport

Unfortunately, flying is not as safe for your luggage - 2.5 million suitcases were reported lost or mishandled between June and September per 1,000 passengers.

The goal is to minimise the risk of food poisoning - all for your safety!


Requirements for the first flight attendants were very strict

Early-years flight attendants had to be unmarried, trained nurses and they also had to weigh less than 52 kg!

FAA requirements are based on data that shows it takes less than a minute and a half for fire to spread and engulf the plane.

So, next time you get on that plane, it might be a good idea to look around and find the nearest emergency exit, better safe than sorry!


The most dangerous time on a flight

The first 3 minutes after take-off and the last 8 minutes before landing seem to be the riskiest - this is when 80% of plane crashes happen.

The windshield (windowframe) of a cockpit of a Boeing 747-400 reportedly costs as much as a BMW (no wonder airlines lease aircraft)!

And although you may be certain that the hospital-quality air filters will catch almost all air-borne microbes, you should wipe that seat-back tray before you use it. Reports show that this is the dirtiest place in a plane (research detected 8 times more bacteria than on the toilet flush button!).

In 1999 the airline operating in the northernmost US state broke ground and today, just 20 years later, we take it for granted. Almost all airlines offer online check-in service 24h to 60 min before flight. 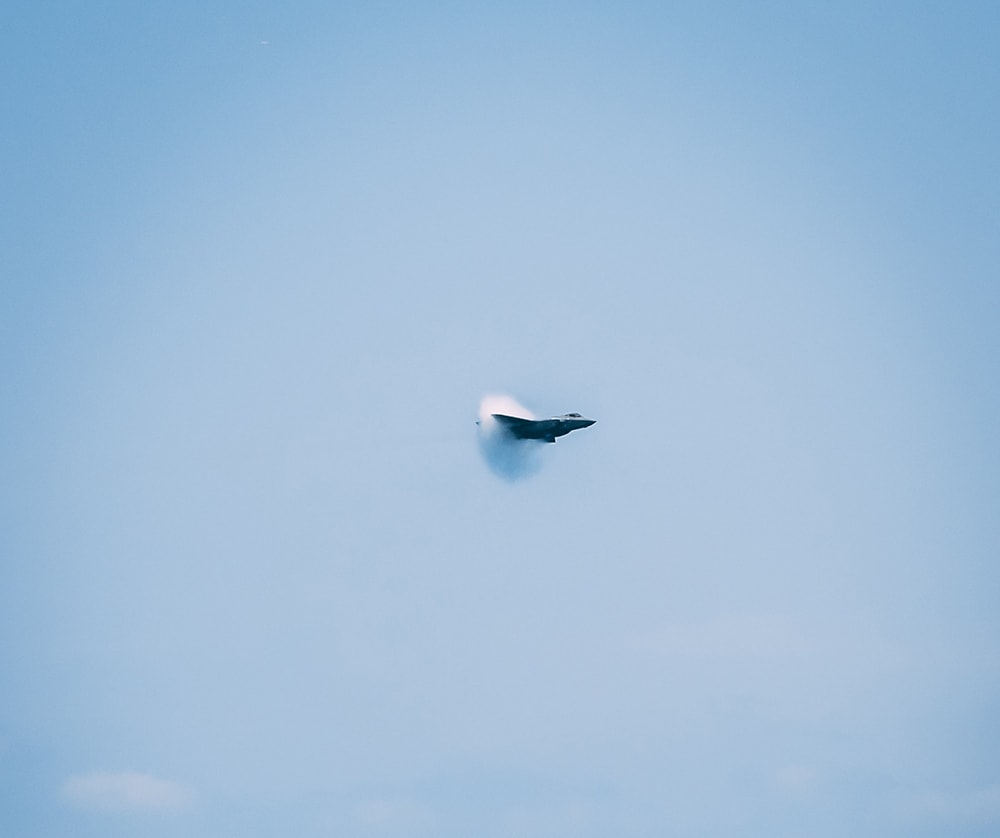 Reportedly, back in 1989 the largest US operator saved the money simply by removing one olive from the salads served to passengers in first class.

A Boeing 747 is reported to consist of 6 million parts, 274 km of wiring and 8 km of tubing (it’s almost scary how many parts can break and how skillful mechanics need to be to fix them!).

The first recorded incident dates back to 1931 and over 1000 planes have been hijacked since.

Yet the most impressive highjacking happened in 1971 when D.B.Cooper held passengers of a Northwest Orient Airlines plane hostage and successfully got $200,000 ransom. He also managed to get a parachute that helped him escape - he jumped out of a rear door and was never found.

The long-haul flight operated by Singapore Airlines travels the amazing distance of 15,344 km.

In 2006 British PM Tony Blair flew on a record BA flight - the 17,157 km journey took him and his entourage of staff and journalists from meetings in Brussels to the closing ceremony of the Commonwealth Games in Melbourne. 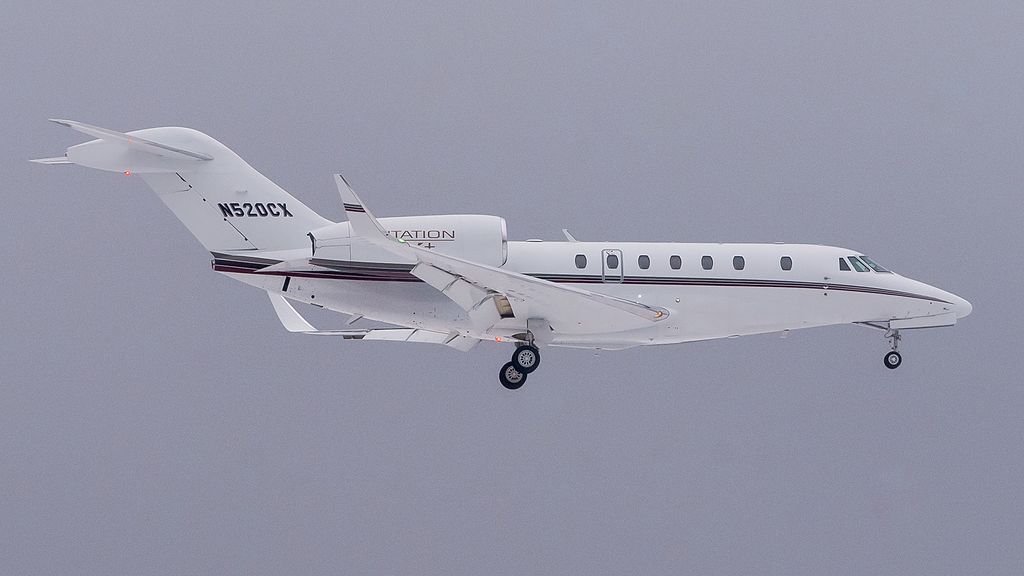 
Etihad Airways is the most luxurious airline in the world

Their flights feature a double bedroom suite, your personal butler and a chef to cook exquisite meals just for you!

This is the price for a round trip between New York and Hong Kong on a Lufthansa flight featuring Michelin starred meals and a standalone seat and bed set up.

The flag carrier of Singapore is reported to spend about $700 million on food and $16 million on wine.


The early years of in-flight entertainment

Flying back in 1936 on the airship Hindenburg meant you could enjoy a piano lounge, a dining room, a smoking room and a bar on your 2-and-a-half-day trip between Europe and America.


The top airline by countries served

You may be surprised but the winner here is Turkish Airlines serving 120 routes, all thanks to the country’s location at a crossroads between Europe, Asia and Africa.


The most punctual airline in the world is KLM

If you hate flight delays, you should book a flight with the world’s oldest airline - KLM as FlightStats reports that 85.04% of its flights depart on time.

The German flag carrier is the world’s largest purchaser of caviar, so if you’re looking for luxury choose Lufthansa for the caviar and Singapore for the wine.


Business class was invented in 1979

The first airline to offer a separate fare for its business class was the Australian flag carrier Qantas.


About ⅓ of your taste buds are numbed during flight

So, after all, the reason for the bland plane food is not the airline but your sensitivity, which is affected by the pressure and dry air.


Plane windows are round to avoid accidents

The first aircraft windows were rectangular but the extra stress in the corners lead to cracking and accidents. The hole you have seen is there to balance air pressure.